After more than a decade of being vegetarian, there aren’t many dishes I miss. The ones I do, however, surprise most people who do eat meat. This is how I know I’m not really missing out on them.

But this hasn’t stopped me from wanting to perfect a vegetarian version of buffalo chicken dip! So much so, this dip is award-winning. With the Superbowl fast approaching, and a pandemic keeping people in their kitchens, I figured there was no better time to share it.

I’ve committed to getting the recipe posted first, because I hear all the time how much people hate scrolling through blogs just to get to the recipe. Now that we’re all eating buffalo dip, we can get into story time.

In 2017 when I started working at Comcast, we had an end of summer potluck competition in my first week. Without hesitation, I made the Italian summer salad, panzanella. Most people didn’t know what it was, so I stood next to it explaining the dish, and introducing myself for the first time to many of these coworkers. Whether it was my marketing, or the shock of entering a salad in a potluck competition, I won best appetizer!

From that day forward, I’ve taken this annual event far too seriously. In 2018, I stayed in my vegetarian appetizer lane, and was given an honorable mention for my cauliflower buffalo wings.

Determined to not experience that disgrace again, I knew my 2019 dish was going to need to go through extra scrutiny. I decided to make it for my annual and beloved family/friend camping trip, Group Camping.

To make up for decades of our parents making all of our meals for this trip (and every day outside of that), “the kids” started making dinner on the last night of the weekend for the last few years. For reference, I’m the youngest in this group.

While we might be late to the party, we make up for it with enthusiasm and teamwork. In 2019, we made a robust taco bar, with the buffalo jackfruit dip as a starter, with feedback required from all tasters.

This led me to the addition of green onion, and the shift to Frank’s buffalo instead of spicy buffalo. They also recommended adding crumbled blue cheese on the side, which is how I served it for the potluck:

On the big day of the competition, I hoped all my hard work would pay off. I gained some confidence after my meat-eating coworker didn’t believe me there wasn’t chicken in it, and the crockpot was completely emptied.

I still didn’t want to get my hopes up, because it’s not embarrassing to lose a potluck competition, but I’m not sure the same can be said for being heartbroken over said loss.

As you likely gathered, I didn’t have to worry about that for long, because my dip won best appetizer!! The appetizer trophy could return to my desk for a year, and all was right in the world.

Both beloved traditions of Group Camp and this potluck competition didn’t happen in 2020 due to COVID, so I ask you make this recipe with some extra love for the people and rituals we’re missing.

Regardless of what happens with your team on Sunday, know that your dip is award winning and this trophy is just as much mine as it is yours (really, I had to give it back).

I’ve been a vegetarian for almost 9 years, and people always ask me if there’s anything I miss. To their disappointment, I always say no, and that it’s such a habit, I forget it’s an option.

And then this time of year in the #BoldNorth rolls around. Minnesotans. love. buffalo. chicken. dip. It’s in every crockpot at the tailgates, holiday parties, and you best believe it will be at Superbowl Sunday. And I’m jealous.

So here we are, the first recipe is vegetarian buffalo dip for the guests that don’t want to be eating bird food. Focus on mentioning there’s cheese, keep quiet about the cauliflower.

Health nuts, keep scrolling for the vegan/paleo buffalo cauliflower hummus that is dairy free, gluten free, and still adored by regular food people like my coworkers. 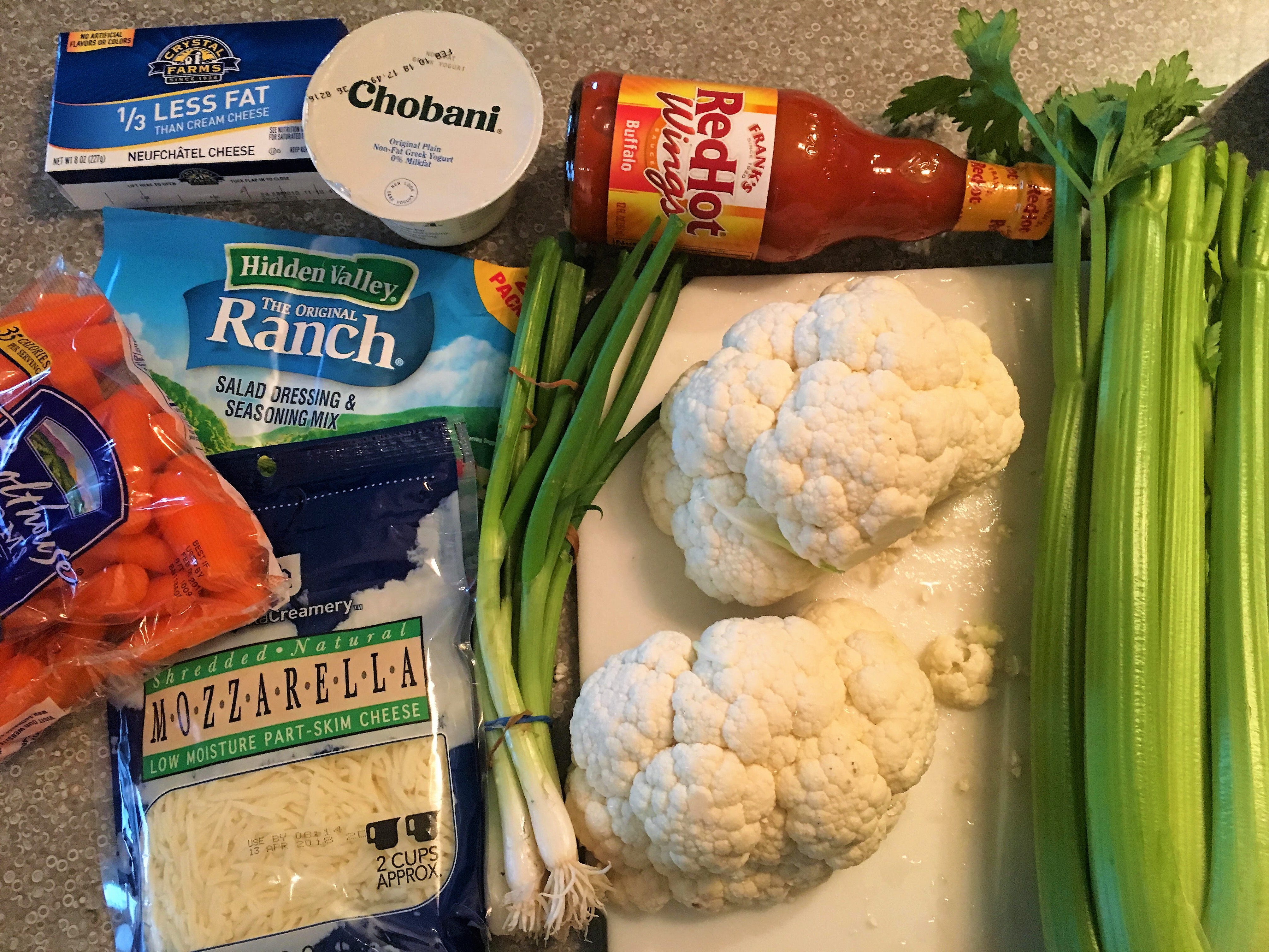 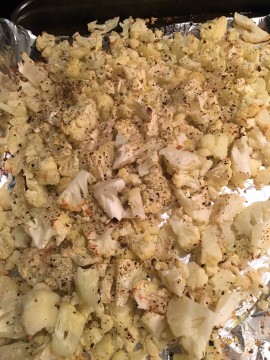 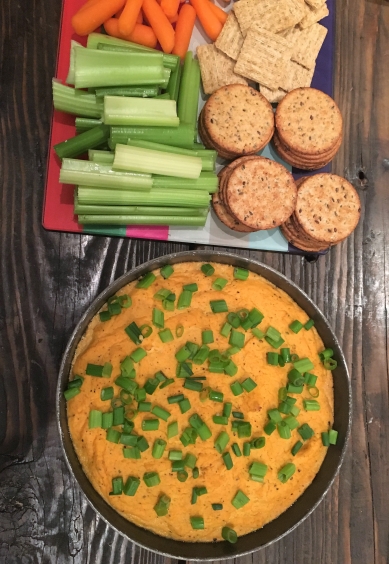